Has Your Account Been Breached? How Would You Know?? 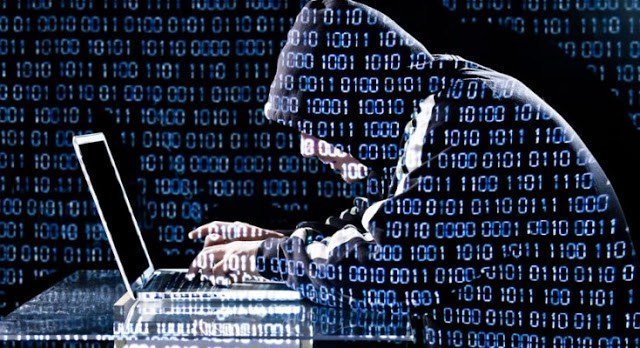 Today, millions of websites are vulnerable to attacks including top brands like LinkedIn, Adobe, Target and more. However, when companies refuse to release or even admit their mistakes, it can leave the rest of us out in the open with our usernames and passwords.

Luckily, there’s a site that helps us know a little more about these attacks. The website Have I been pwned is a great source to use if you are wondering, like we all are, if your information has ever been in danger. 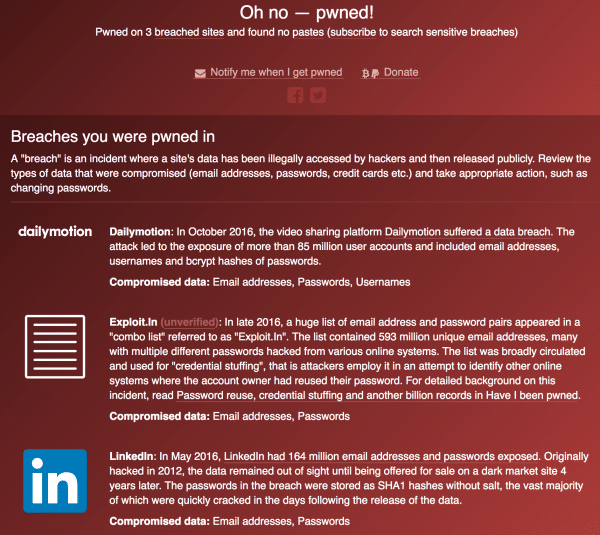 Now that you know where to go to check your account information, lets go through some of the biggest company data breaches of all time!

Curious about more breaches? Why not check out this amazing chart with all different types of data breaches here.

Posted in: Alerts and Warnings, Did You Know?, Great Resources

Posted in Alerts and Warnings, Did You Know?, Great Resources, tagged with: #