Giving credit where credit’s due or else…? 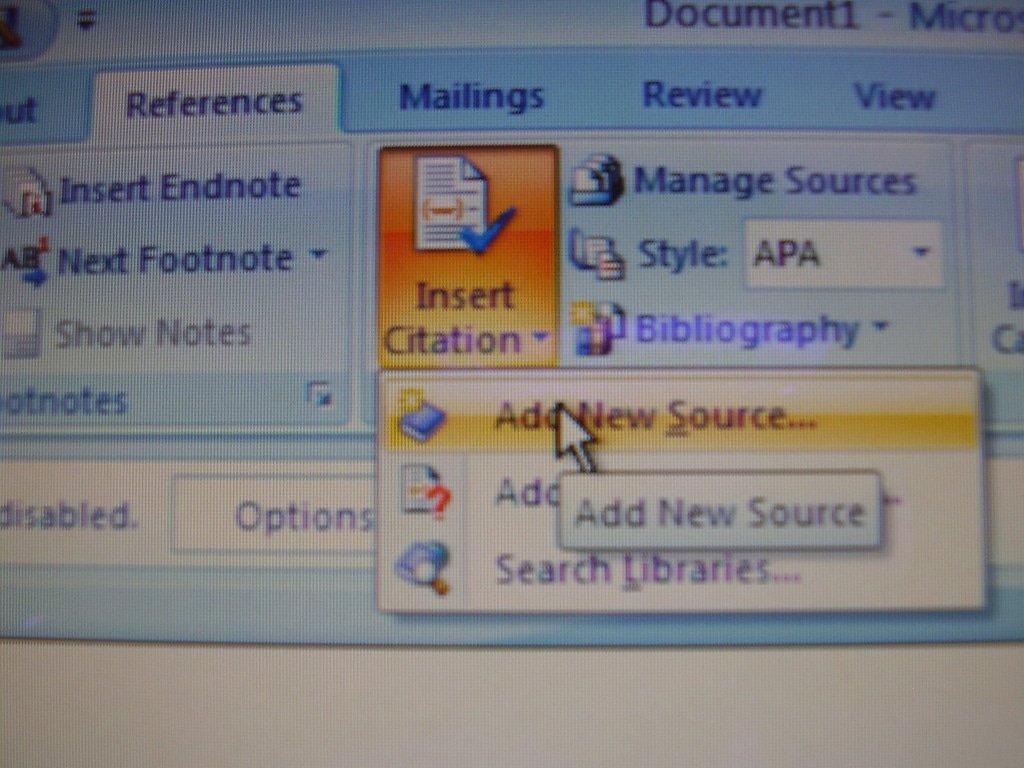 Image from ricol1 used under a Attribution License

My last post listed some great, very-basic resources for blogging.  Four points were basic how-to’s — how to create a new post; how to add a link; how to add a photo or format a quote.

The fifth item wasn’t quite like the other ones:

Quite a bit of info about giving credit to others when you quote them:

Here’s why giving credit where due matters when you’re blogging. There are actually two big reasons.  One’s legal, the other’s social.  One you have to deal with.  The other?  You actually want to deal with.  I’ll explain both reasons here.

Unless you’ve got as many lawyers as Facebook, though, you may want to pay more attention to properly citing your sources.

But actually avoiding legal hassles isn’t the main reason for properly citing your sources and giving credit where credit is due!

The real reason?  Because it’s literally the social thing to do!  You’re introducing your readers to someone they might benefit from learning about.  And if they like what you have to say they may tweet or post back something you say, introducing their reader to you.  You’re giving them a little bit of “SEO link juice” by linking to them, and long as their post is credible and relevant to what you’re saying in yours, you might even pick up a little of that “link juice” in return.  But even if you don’t get anything in return?  Well, that’s sort of the definition of “social” anyway.  And the web, and blogging, is sociable, not transactional.

No matter how you look at it — out of concern for legal issues, or out of an opportunity to seem more knowledgable and sociable — name and link to your sources and particularly to the people who’s words and images you use.

Posted in Did You Know?, tagged with: #blogging, #how-to, #seo