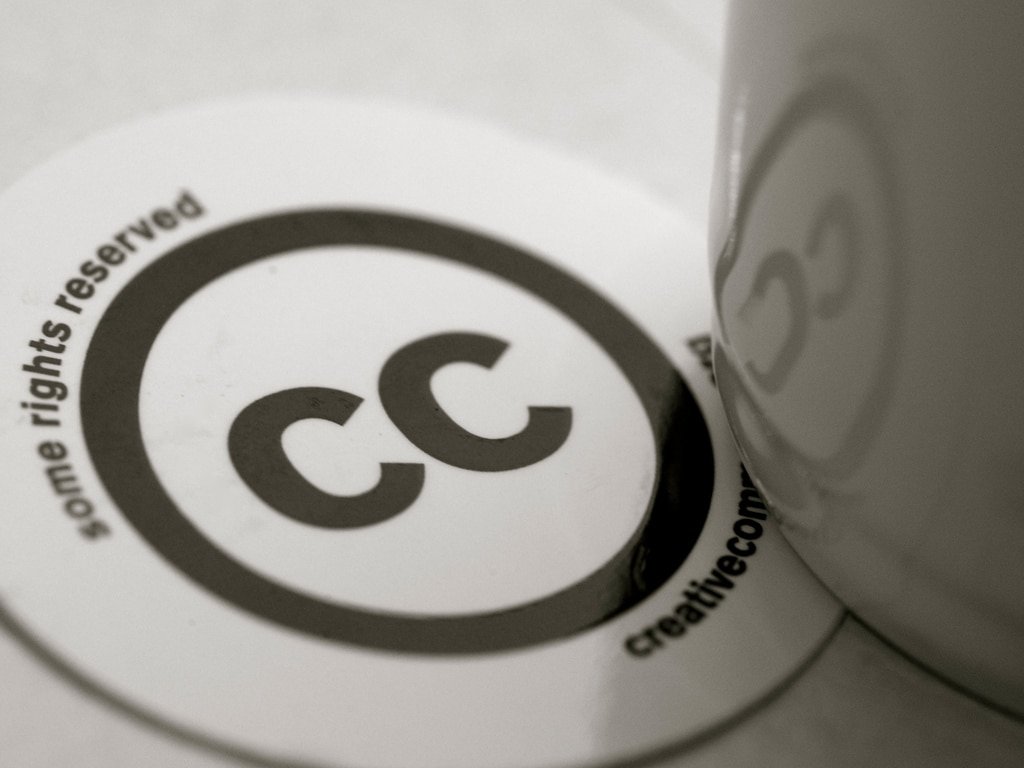 Image from Flickr User Kalexanderson used under a Attribution License

I just stumbled across a nice Step-by-step guide to attributing Creative Commons-licensed images from Richard Best at the blog WP and Legal Stuff.  I think you’ll want to read the whole thing but here’s an excerpt.  (Note: in WordPress a good place to put this is in the image caption.)

Within the editing window, add your attribution statement either below the image or, for example, at the end of the post or page. To create the HTML for the attribution statement, you can use this kind of format (the code is on the left and on the right you can see how it’s rendered):

(Note that you don’t have to use my suggested wording, with the “Thanks to” component. I just do that to show some gratitude.)

I’d like to add two great reasons for strongly attaching attribution to images you find.

1) If you put the attribution with the image (I include it in the alt text as well as the caption) then you’ll be able to send a polite F.U. to Getty, etc., when one of their bots tries to bill you.

2) If you put the attribution in it then you’ve got a defense in case someone else says it’s a) their image or b) that they’re depicted in the image.

An IP specialist (ironically at Getty) told me you want attribution, and ideally model releases, not so much in case you’re accused by the photographer or model but, paradoxically, so you can prove to someone else that it’s not *their* image or a photo of them.

The example was of a heavily bandaged hospital patient in a stock photo. Someone claimed it was a photo of their relative taken without permission. (Naturally they wanted damages and a cut of the proceeds.) Because there was documentation, including model release forms, the photographer could prove it wasn’t the same hospital, wasn’t the same time, wasn’t even the same country, and especially wasn’t the plaintiff’s relative.

Point being you want to do attribution to be polite, but you also want to do it to protect yourself.

Note: I use the clever open-source Image Inject plugin for WordPress on this site.  It takes a little bit of tinkering to get working just the way you want it.  But it’s a great way to scan the Flickr and Pixabay repositories for free-to-use images.