Noooo! A blogger went 14 years without backing up… and now it’s gone 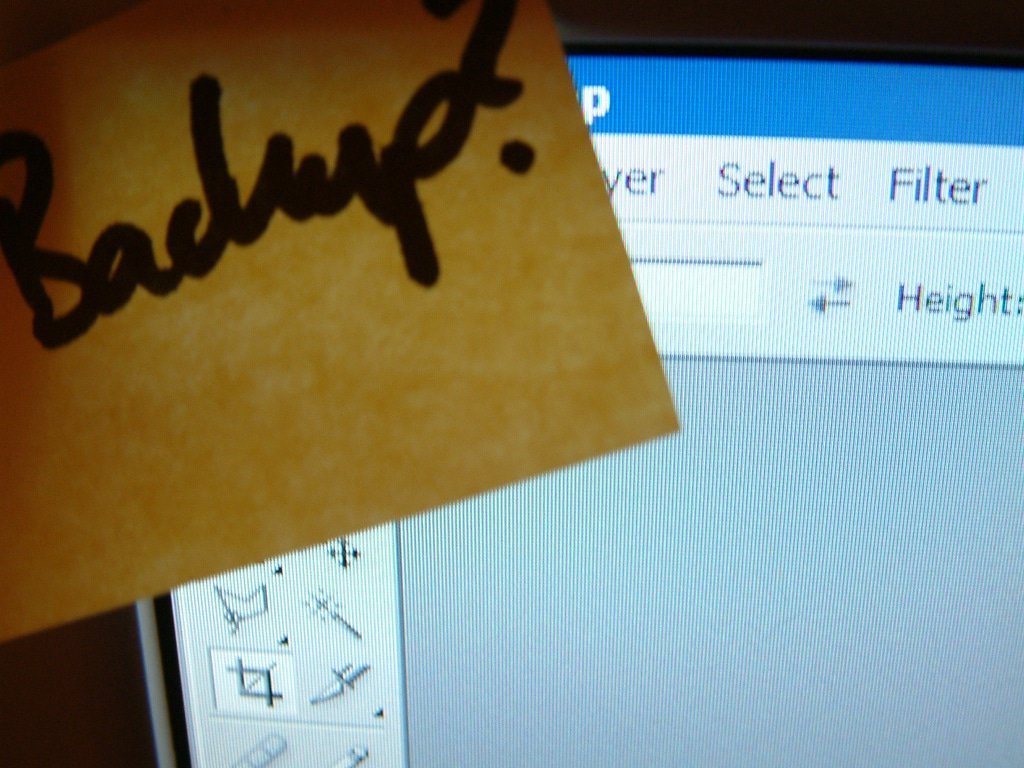 Did I say make backups enough times in the preceding paragraph?  No I did not because it’s not possible to say it often enough!

The story’s making the rounds on literary, news, and tech blogs.  In a nutshell in 2002 an artist, Dennis Cooper, started a blog on what is now Google’s Blogger network.  The terms of service were much lighter in 2002.  Cooper’s content was evidently deemed to violate Google’s latest terms of service for Blogger and so they deleted his account and accompanying email.  Sidestepping any questions of propriety, terms of service, censorship, artistic freedom, etc., tech blogger Nate Hoffelder points out that Cooper’s real mistake was to go 14 years without a backup.  Hoffelder’s take?

I know they’re blaming Google here, but the fault really  lies with Cooper.

He’s the one who didn’t back up his blog.

Many people have encountered similar problems when other cloud platforms have shut down in the middle of the night (taking user data with them), been attacked (and lost user data in the attack), or for one reason or another kicked users off of a platform with no warning.

This is a known problem with using online services, and those who don’t plan for it only have themselves to blame.

The other day I spoke with a different blogger, himself a respected artist with years of work on his site.  Again, he’d never made a backup!  Yes, he at least owns his own data.  But his hosting company isn’t exactly famous for making or keeping backups for its customers.

If you’ve regular off-site backups it’s only inconvenient if your site goes down, or if hackers vandalize it, or if your service goes dark.  If you don’t have a backup you’re [insert words that would get y0ur mouth washed out with soap.]

Posted in Alerts and Warnings, tagged with: #backups, #security