Should you use a slider or carousel on your website? 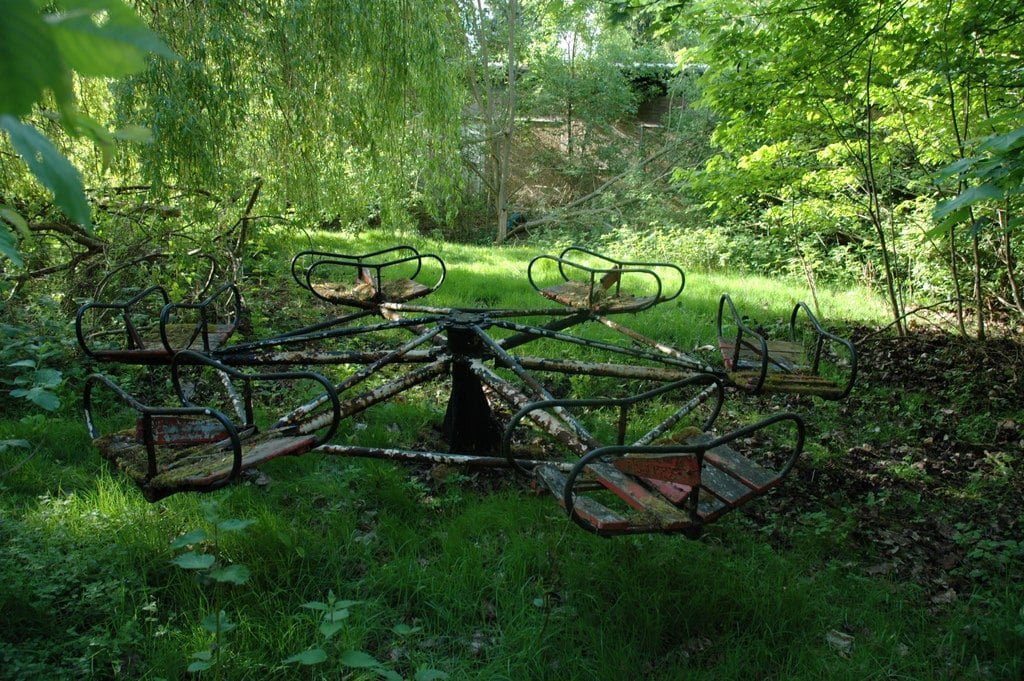 Very simple website with both a title and URL that answers itself: Should I Use A Carousel?

Slideshow widgets were an instant hit on websites when they came out years ago.  They were fun, they moved, and especially they were new!  And so people landing on a site would watch them.

Now?  Not so much.  According to usability researcher Eric Runyon says that sliders might really slow down your site and consume a lot of your visitor’s mobile bandwidth but less than 2% are ever clicked on.  And 89% of those clicks are the first slide.

To be honest there are places where a slideshow can come in handy.  But you want to put them in context and you really want to have a reason.  A quickie demo slideshow on an inside “how to” page?  Where the thing to be demonstrated is actually to simple to make a video for?  Sure.  A quick demo of several uses or applications of a product on a page that goes into more detail?  That could be good too.

Point being that the answer isn’t always no.  It’s just usually no.

(Crystal ball prediction: those full-size homepage “hero” images were cool too.  And maybe they still are.  But I predict users will start scrolling past them almost as fast as they’re scrolling past sliders and carousels now.)

Posted in Did You Know?, tagged with: #Do's and Don'ts, #Plugins