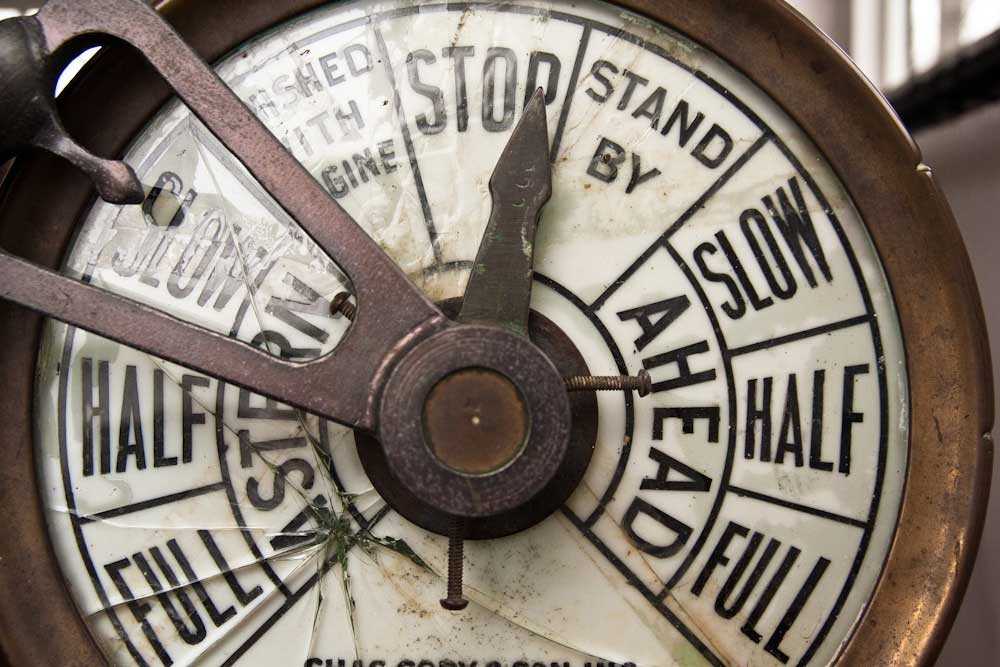 Note: this post has been updated with new information but what I said back in April, 2017 is sadly still true today.

I hate saying it because there are some very nice people at GoDaddy.  Great support people.  The company is really committed to WordPress and they contribute a lot to the community.

But their hosting is terrible!  It’s slow!  As I’ve said in the past GoDaddy shared hosting is unnecessarily and arbitrarily slow!

But you know what else?  For cheap, small-scale shared hosting GoDaddy is also ridiculously expensive!  Here’s what I mean when I say that.

Last weekend, I updated a client’s site with some fairly simple capabilities to their GoDaddy account.  Those simple changes completely bogged down their server.   I suggested (as I usually do) that they needed to upgrade their service level from “Deluxe hosting” to “Deluxe hosting Level 3.”  Then I looked at the price of upgrading.  And then I started looking at other hosting options.  In the end, after a short conversation, I ended up moving them another inexpensive hosting company for less than GoDaddy would have charged to “upgrade” them to what would have still been really miserable performance.

So… yeah.  Much as I like calling the support people at GoDaddy (they’re really nice) the fact of the matter is I almost never have to call support for other hosting companies.  (All you really need to know is that I’ve got GoDaddy’s support number on speed dial!)

Switch to someone else.  Almost anyone else!

Note: here are a few of the companies I’ve been recommending.  These aren’t affiliate links and I don’t get compensation for them.  I just think they’re good, popular, well-reviewed companies that I don’t have to have on speed dial.

Cloudways.com — they provide managed “big iron” virtual private servers (a.k.a. VPS) for as little as $12/month, but you can easily scale up to handle truly enormous traffic.  It’s a little tricky to set up but depending on which provider you use you can often find a data center near your customer base — for instance someone in the Pacific Northwest might be interested in a Vultr server located in downtown Seattle

SiteGround.com — their shared hosting is a little more expensive (once their extremely generous signup discount expires) but they include premium services like hardware caching and image optimization.

Hostwinds.com — Their “business” hosting is very reasonably priced and the performance is great for small sites in located in the Pacific Northwest.  This is an “old-fashioned” but also familiar “cPanel” hosting interface.  But their business plans use very modern Litespeed web servers.  Extra credit: unlike most other companies their “basic” plan is just as powerful and capable as their “ultimate” plan.  The only difference is how many sites you want to host.