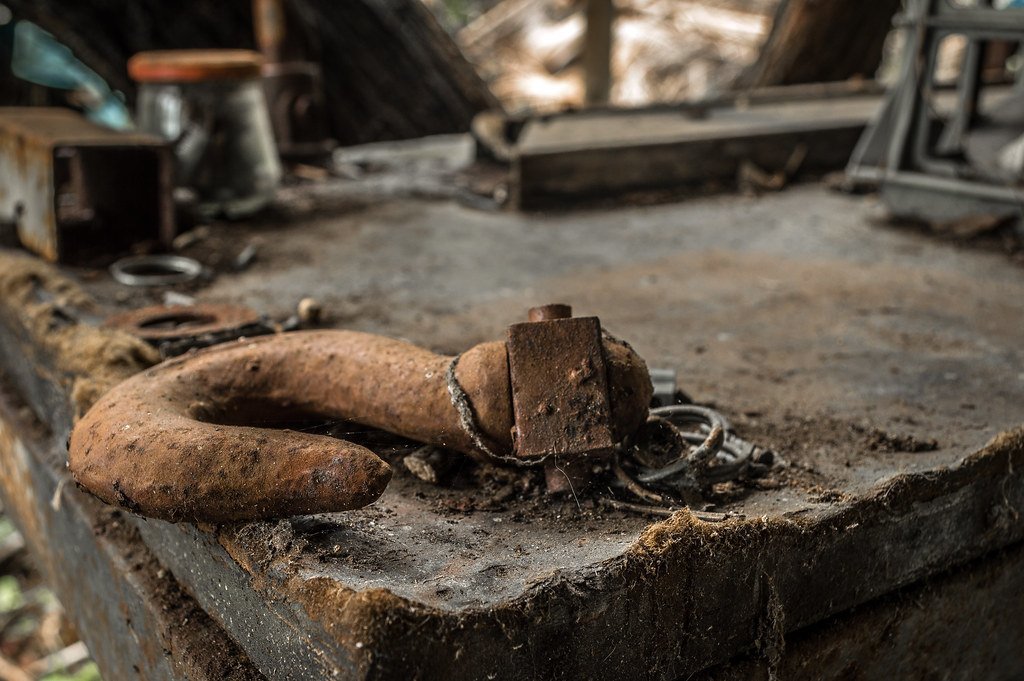 Here’s why you’re probably better off with a small firm the specializes in websites than hiring a large marketing firm that builds websites “on the side.”

Brief local history lesson: In Washington State in the 1980s, a rural water district approached a large, prominent engineering firm to design a very small dam across a very small stream to help control minor spring flooding.  The engineering firm asked for and received several million dollars and, after much measuring, surveying, and quite a few months they delivered a plan for a 50-foot high concrete hydroelectric dam.  One that in today’s dollars would cost perhaps $100 million.  Then or now the amount was higher than the total assessed value of all the property in the district!  Bonus points: the flow of the stream was so low they estimated it would take four years to fill the reservoir behind it and even then it would only generate electricity a few months out of the year.

The district approached a smaller firm that put together a plan for a 10-foot dam that a) controlled flooding, b) cost just a few hundred thousand dollars.  Oh, and c) even had a low-head hydroelectric generator that would work year round.

The district had paid the original firm nearly ten times more for unworkable plans than they paid the other firm to design and build what they’d actually wanted and needed.

While I’m not knocking the large engineering firm for demanding millions of dollars to design something they were used to building, I do knock them for not designing the dam their clients actually wanted and needed.

While I’m not knocking Accenture for demanding forty odd million dollars for a website I am going to knock them for not even bothering to make the site work on mobile devices.  Ok, actually I am knocking Accenture.  Forty million smackers is a heck of a lot of money for a $%!#% website!!!

Just to be clear, I’m not saying Hertz should have hired us to rebuild their enterprise website either.

Both the local water district and Hertz’s cases the projects they needed completed were far below the scope and scale of the companies they hired.  The engineering firm was used to bidding billion dollar public works.  Accenture (an accounting, management, and “professional services” firm, not web developers) had revenues of 41 billion dollars in 2018.

In both cases the projects they were asked to undertake amounted to rounding errors in their grand schemes of things.  And so in both cases they simply weren’t able to think small enough.  Or their idea of “small” meant only “less giant, and less over budget than our day jobs.”

Ok, so let’s bring this down to earth: if you’ve got a small to midsize business and you need a website you’ll probably be better off hiring a small web design and development company than hiring a large marketing firm that builds websites “on the side.”

Websites aren’t necessarily cheap, but compared to a television ad campaign they’re not even a rounding error.  And so even the best-intentioned large marketing company is going to be hard-pressed to understand your budget.

For the record I do know a tech group that regularly bills in the five million dollar range for websites. For sometimes stupidly simple final sites.

The “secret” is they work for major brand marketers for whom $5 million is a rounding error. But to get to one final site they might generate dozens of fully functioning finished sites a month trying to stay on top of the design changes coming out of the clients marketing departments.

Each one has to be meticulously optimized, photographed, up-designed, usability tested, manually tweaked for dozens of target devices, made accessible… and then ditched because some new idea comes along from up top.

Posted in Did You Know?, tagged with: #